What Polar Pattern Is Best for Video Gaming? 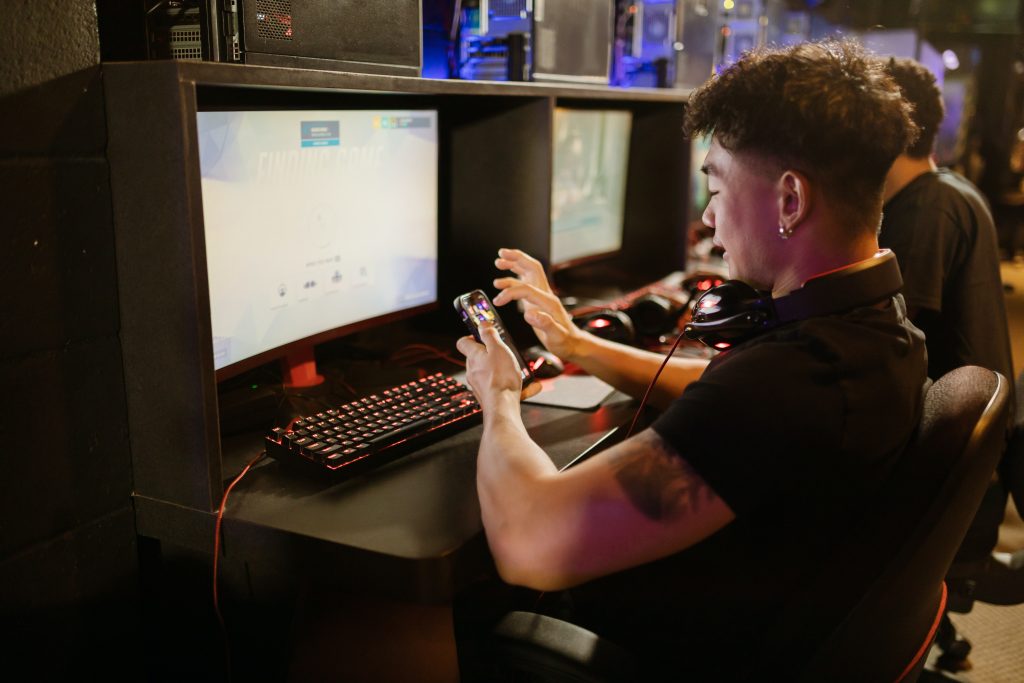 What Polar Pattern Is Best for Video Gaming to ensure the best communication quality? Campaign-based video games or multiplayer modes have become the norm of a vast majority of popular games today. The reach that PUBG, Fortnite, Valorant and other FPS games have is beyond the vast majority of single player titles. These games require frequent, clear communication between teams. Hence, it’s important to have the right microphone for the job.

One metric that absolutely matters for gaming microphones are the polar patterns. Without the right configuration, you could end up risking losing matches because the sound quality is hard to hear your teammates. So, what is the best polar pattern for video gaming?

What Polar Pattern Is Best for Video Gaming?

For instance, when you view a microphone’s polar pattern, you’re viewing a top down view of a microphone that faces forward. Zero degrees is the front, and 180 degrees is the back. The left and right edges are at the 270 and 90 degree markers. The perimeter of the circle from the outside to the inside represents an audio sensitivity reduction of 5-decibels.

A directional microphone prefers audio from certain directions and doesn’t let sound from other directions interfere. Hence, at 270 and 90 degrees, the sound sensitivity falls to 5 dB as opposed to the front.

The sensitivity continues to decline even further towards the 180 degree point (the back). There, the readings show 0 dB all the way. This means that no sound is captured from the rear of the microphone. This, essentially, is what the polar pattern of a microphone is. This is ideal for gaming since you need all the focus to be on your voice and not any of the ambient noise.

For gaming and livestreaming, you’ll need the cardioid pickup pattern. This is a pattern that picks up sound from the front of the microphone, but not the back. This is normally the best polar pattern for video gaming because it avoids pickup up sounds from the rear of the mic. Common sound interference might include keyboard strokes, echoes bouncing off the wall as you talk, or people at other ends of the room if your microphone is not against a wall.

Most USB Type A microphones have a cardioid polar pattern which will cover you for most multiplayer games. However, if you want more than just the bare minimum out of your microphone, then you can look for microphones with:

Supercardioid Polar Pattern: This is a very directional pickup pattern which is sensitive to on axis sounds. The null points are at the 127 degree and 233 degree points as well as the rear. This means that any and all noise coming from the rear of your setup will be cancelled out.

Bidirectional Polar Pattern: This type of microphone picks up sound from two different directions. It’s great for a podcast that you’re sharing with another person. It rejects sounds from the left and right sides of the microphone.

Many of the higher end microphones will also allow you to select from different polar patterns using a switch or knob, which can allow you to use the microphone for multiple reasons.

I hope this has helped you understand a bit more about What Polar Pattern Is Best for Video Gaming. You can check out our curated list of best microphones for video gaming. At the very least, it should give you an idea of what to look for while shopping around for the best microphone polar patterns that fit your video gaming needs.