How Many Buttons Should A Gaming Mouse Have? 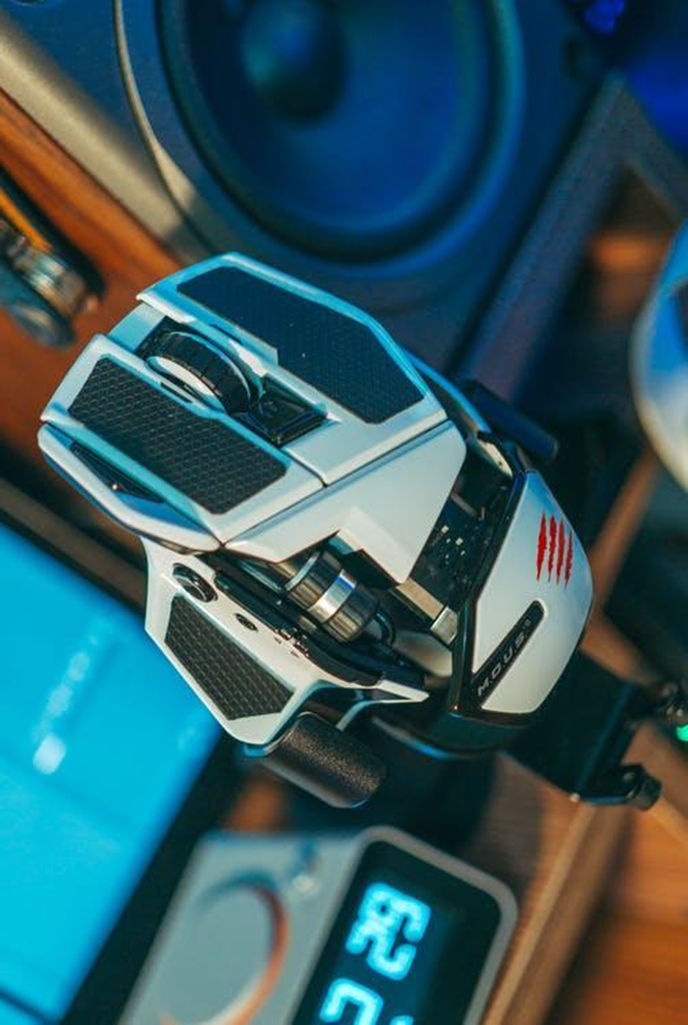 How many buttons should a gaming mouse have? For casual gamers, the simple two-button, one scroll wheel combo of a mouse is all they need for gaming. However, for hardcore gamers, that’s amateur territory.

There’s a myth that you need to have a 5-button gaming mouse to handle hardcore first-person shooters. Is that really true, or simply a time-reinforced belief devoid of evidence? You can basically run everything from God of War to Hollow Knight using a normal mouse. So, do you need multiple buttons?

Well, there is a convention that hardcore gamers have at least a 5-button gaming mouse. This includes the click-wheel, the right and left-click buttons as well as 2 side-buttons on the left side. These are programmable and can be used for a variety of combos or special items.

Most multi-button gaming mice have side buttons which can be programmed for in-game commands. This eliminates having to memorize combos and gives you, the player an added advantage. You can use them for any game from the old school Counter Strike to MMORPGs like DOTA and LOL.

The next step up is the 6-button gaming mouse with the DPI/CPI button directly below the click-wheel. This changes the DPI/CPI of your mouse. This can give you extra speed and better control over your gaming experience.

Gamers can use multiple buttons for everything from crouching and using special items to casting spells. Even games like Tekken 7 employ gaming mice to execute combos which seem impossibly hard to pull off. Want to know more about which is the best gaming mouse? We have a list of recommended mice based on your gaming style?

The Logitech G600 has 18 mechanical buttons and 20 programmable inputs. This is an absolute monster that a champion gamer should buy. If you want to absolutely eviscerate your opponents and leave no room for mistakes, this is your tool. The thing looks like a device that you could take into rugged terrain during battle. So, it’s only fitting that it matches function with fashion.

Do You Need a Gaming Mouse With More than 3 Buttons?

This question comes down to what kind of  gamer you really are. If you love playing competitive, pulse-pounding first-person shooters like Call of Duty or Fortnite and PUBG, multi-button gaming mice are necessary. Split-second reactions and responses are everything in that world. Miss a single shot and you’re dead.

Gaming mice can also help with massive open world single-player experiences like the newly released Elden Ring. Cycling through weapons and performing combos may be easier if you have programmable buttons for special moves. If you’re an indie gamer obsessed with titles like Dead Cells or Titan Souls, multiple buttons may be a boon.

However, if you’re a casual gamer that loves the experience and not the competition, you shouldn’t waste your time. Multi-button gaming mice are optional or not required at all for your gaming preferences. You’ll do just fine playing Gotham Knights or Cyber Punk 2077 without any fancy extra buttons.

It Comes Down to Preference and Budget

How many buttons should a gaming mouse have?

To answer that question you’ll have to be honest with yourself. It comes down to the types of games you play and the budget you have. If you don’t play competitive games or are particularly competitive in gaming, don’t bother. You’ll do perfectly fine with a normal mouse with 3 buttons. You can play everything from Batman: Arkham Knight to Doom Eternal without any hiccups.

However, if things like frame rate, lag, DPI, and special combos matter to you in the gaming space, then get one. You’ll need those combos to counter, defend and attack relentlessly. However, to eviscerate your enemies, you shouldn’t have to eviscerate your budget.

If you’ve decided on a gaming mouse purchase, then you should check your budget. There are plenty of cheaper gaming mouse options out there that won’t break the bank. The good news is, even premium options will be quite cheap.

Companies like Logitech or Razer can deliver premium gaming mice quality under $100. Even models from companies like Corsair and Cooler Master will run you cheaper than $50 in certain circumstances. The gaming mouse is a tool, and though it can be a flashy accessory, its function is its main attraction. So, choose wisely 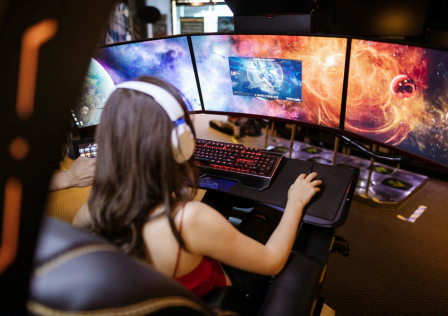 What Is the Best Gaming Mouse DPI Setting to Use While Gaming? 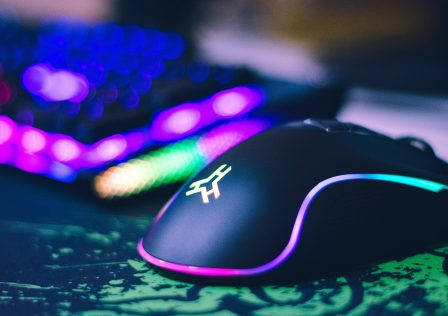 What is the Best Mouse Polling Rate for Gaming? 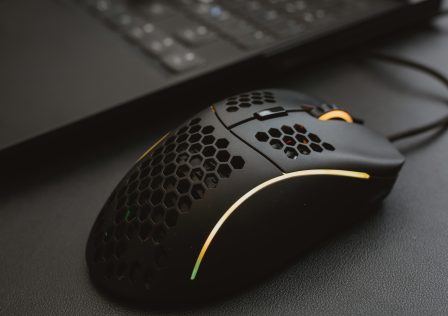 How Much Should a Gaming Mouse Weigh?